What Are the Pros & Cons of Leasing Used Vehicles? 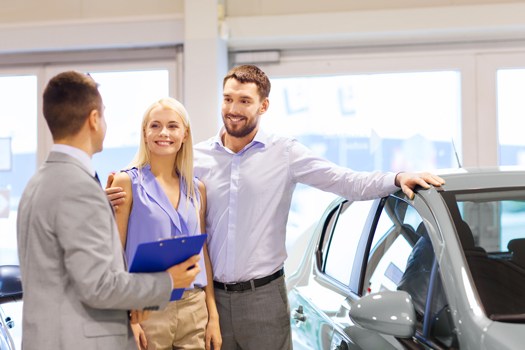 CarMost Americans are forced to resort to financing or leasing vehicles, including used cars. Choosing new vehicles would break the bank for many, and even purchasing a used vehicle outright with cash would likely place most individuals and families in financial turmoil. While financing a vehicle lessens financial burden in the interim, overall price paid toward a vehicle is greater than if purchased with cash. However, leasing is cheaper than buying or financing both in the interim and the long run. Let’s examine the pros and cons of leasing a used car.

Down payments, or upfront remittances of relatively large sums of money, are typically used as a form of collateral if the security deposit is set to be returned at the end of a lease or as a means of recuperating a significant portion of a leased car’s value in the event it’s not returned. Because used cars are inherently less valuable than other choices, leasing a used car isn’t often associated with needing a down payment. Even if the requirement for a down payment exists, it’s likely reasonably small.

Pro: Vehicles on Lease Are Often in Great Shape

As an integral part of the nature of leases, cars must be returned following the lease’s termination. Dealerships want leased vehicles to be in good condition when they’re returned. As such, dealers tend to submit used cars up for lease through rigorous testing and inspections to make sure it’s reasonable to assume such vehicles will be in working condition upon return.

Outside of land, antiques, and collectibles, assets depreciate over time, meaning their value decreases as time passes. As a lessee, you must return the vehicle when the lease ends. As such, you don’t have to worry about depreciation like you would when buying a car.

Car owners can drive their vehicles however far they please, but lessees can typically only drive leased vehicles for a set distance per month, year, or lease term. While this might not be a concern for you, it’s likely you’ll face penalties per mile driven over the set-in-stone allowance when returning the vehicle.

Con: There Are Significant Downsides to Attempting to Sell

If you own or finance a car, you’re able to sell the vehicle at any point in time. In most cases, lessees are stuck with their vehicle until the lease’s end. Returning the car prematurely may result in serious financial penalties, and selling the car could cause you to be slightly upside down.

If you desire a used or new vehicle and want to lease a car online, get in touch with the trusted Orange County auto brokers at Below Invoice. Call 949-630-0303 today to speak with one of our friendly representatives. 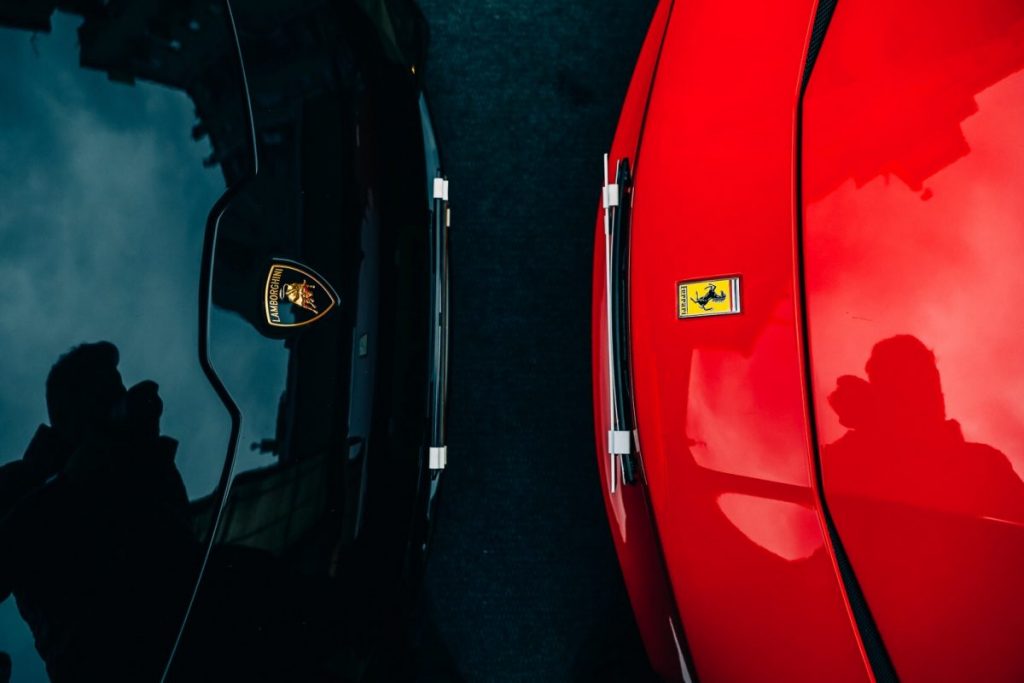 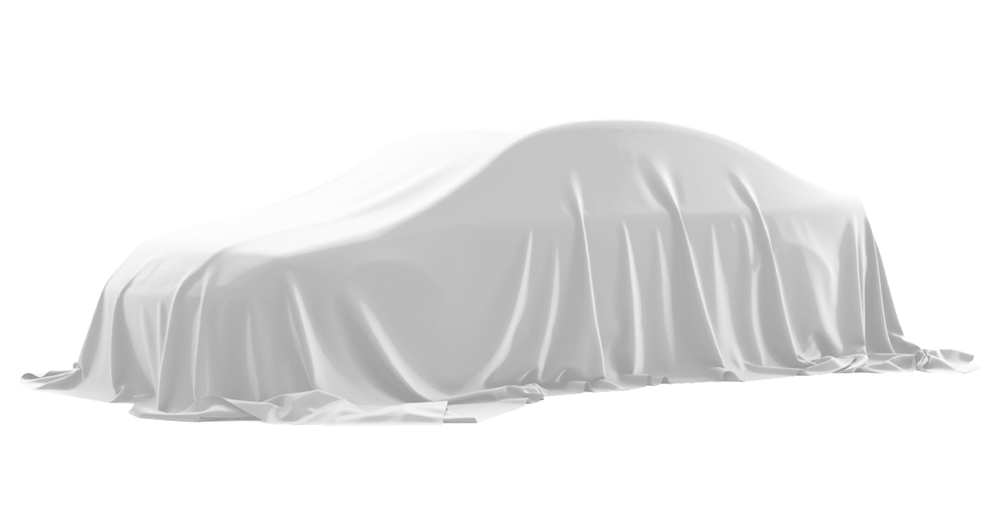